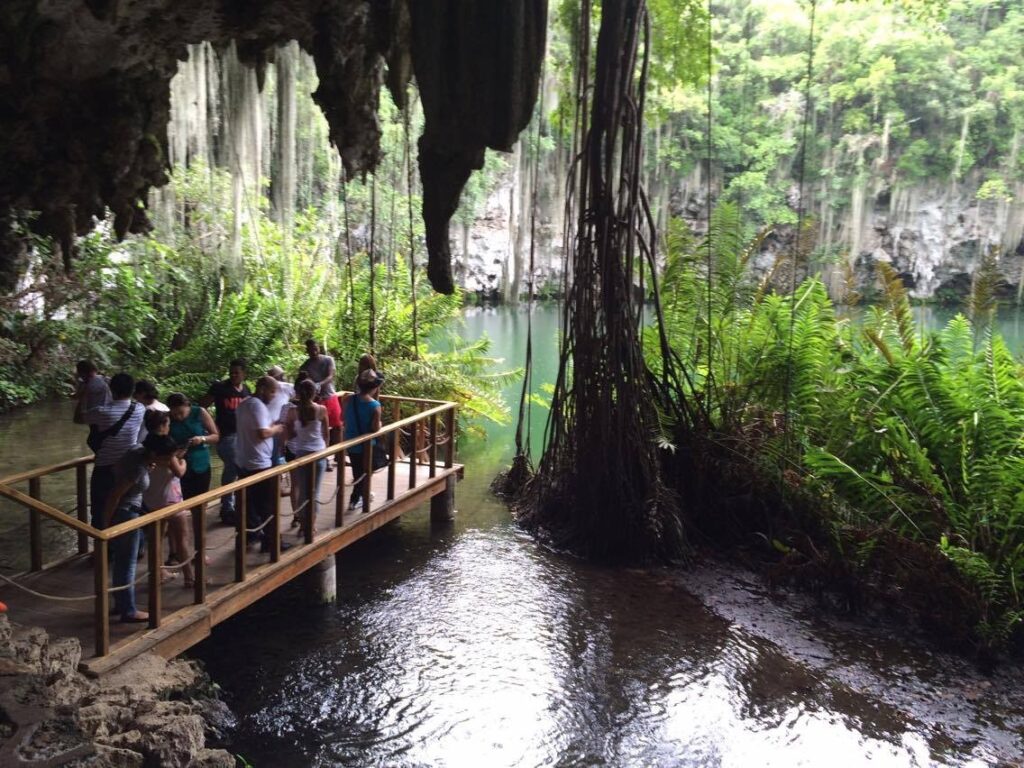 Just five miles east of Santo Domingo, Los Tres Ojos National Park is a beautiful nature break from the city, and offers a solid glimpse of the Taino’s underground caverns once used for refuge or rituals. A winding entrance staircase leads to a series of caves, with pathways hugging three freshwater, iridescent blue lagoons or […] 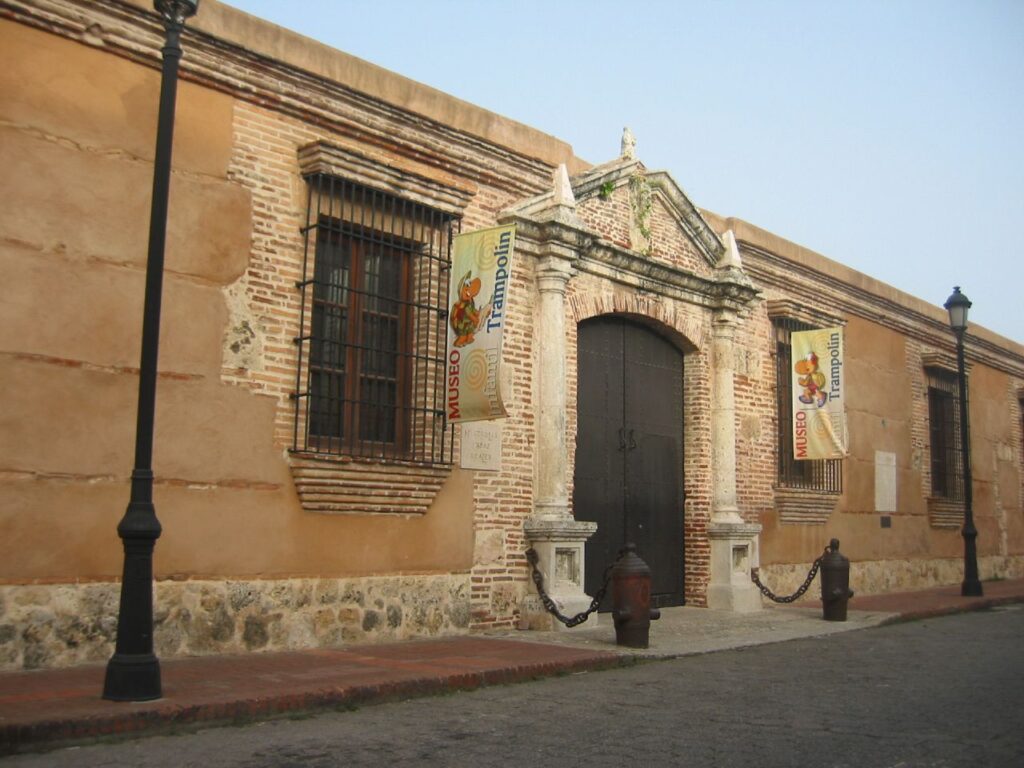 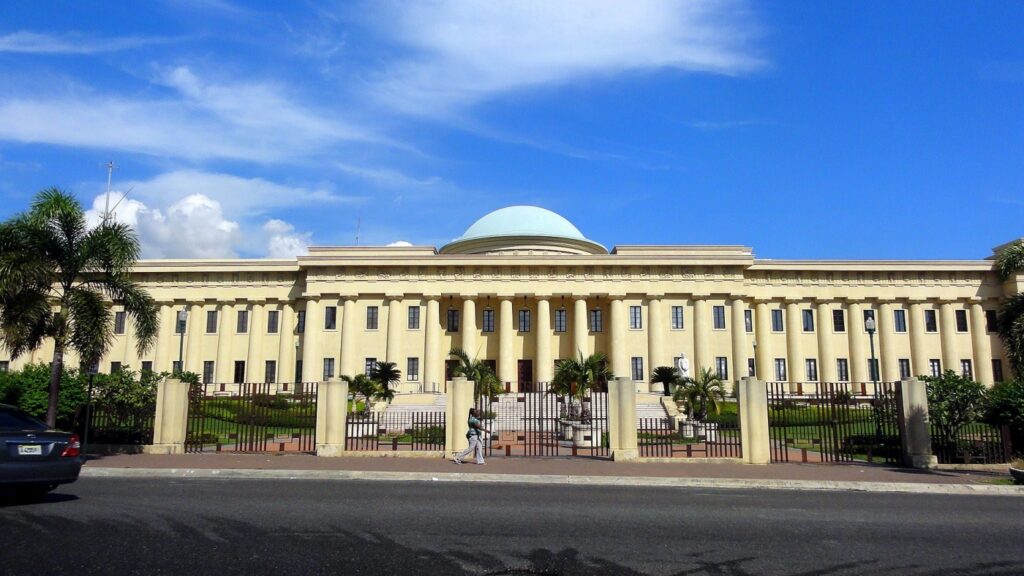 Inaugurated in 1956, this regal looking neoclassical building stretches over an area of 13,000 square meters, and hosts numerous artistic events, from concerts to plays, and ballet performances, with halls seating up to 600 patrons. The Palacio de Bellas Artes was built during the dictatorship of Rafael Leónidas Trujillo with the aim of further developing […]

Pantheon of the homeland 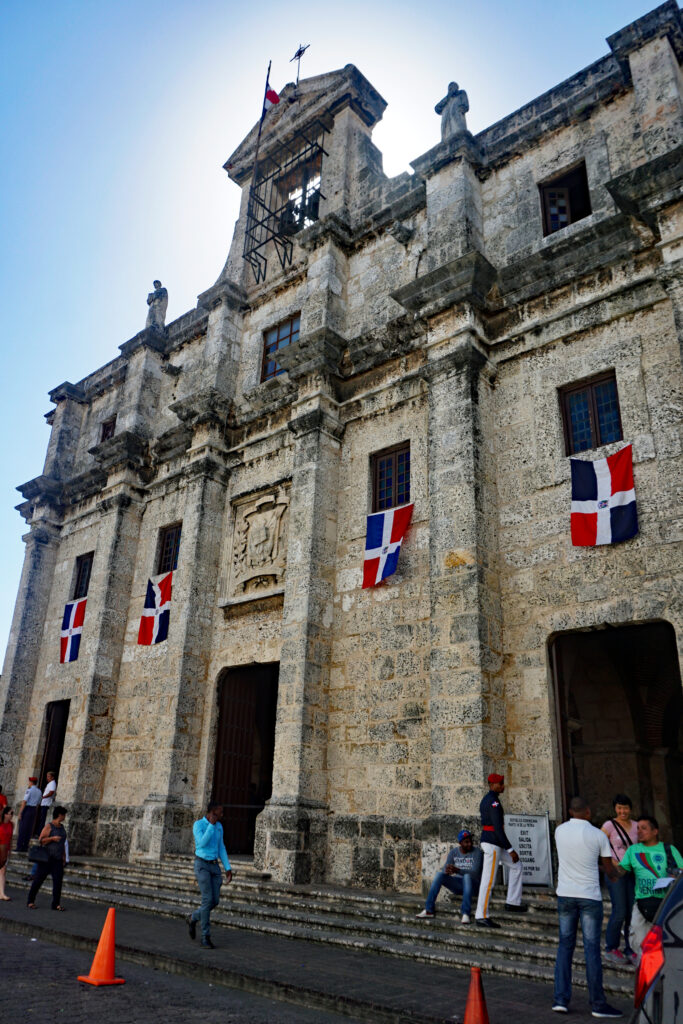 Towering over Calle Las Damas, the neoclassical façade of the National Pantheon—its tip marked with an engraved Dominican national shield and a trio of bells—boasts an interior that is just as impressive. Guarded daily by a presidential honor guard, this former 18th-century Jesuit church became the country’s national mausoleum in 1956. It houses the remains […] 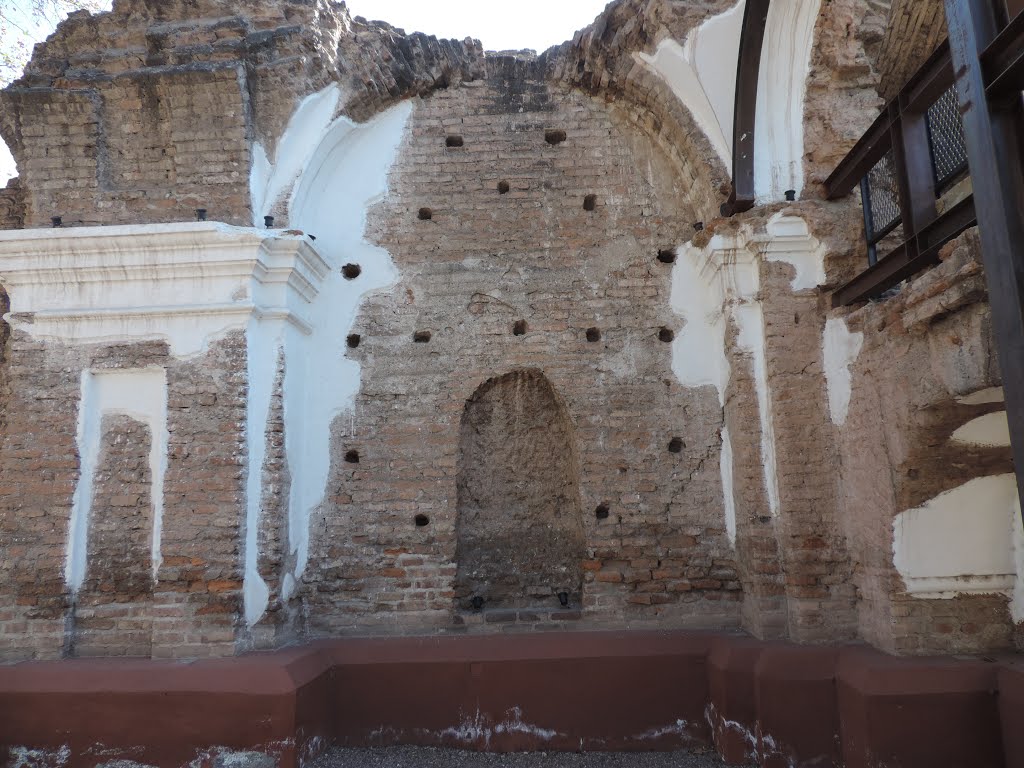 The rustic, dramatic walled ruins of the San Francisco Monastery occupy large blocks of the Colonial City—between Calle Duarte and Calle Hostos—and double as a fantastic merengue concert stage every Sunday. But any other day of the week, the sprawling, unoccupied ruins offer a stunning backdrop for photo lovers and serve as a reminder of […]

Museum of the royal houses 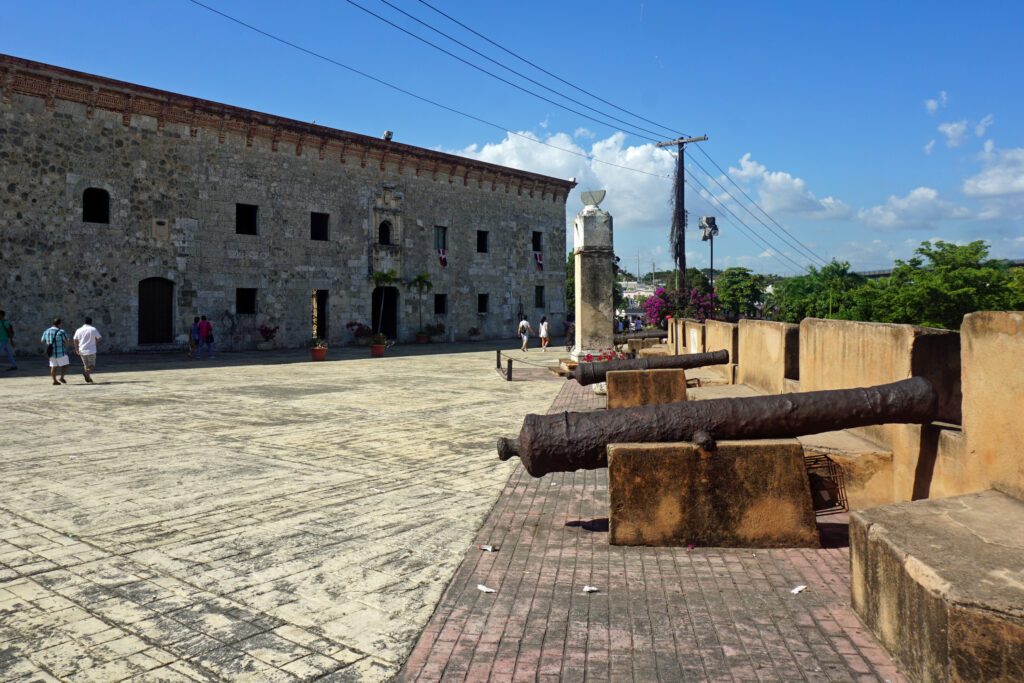 The Museum of Royal Houses was used as the Spanish Governor’s Royal Court in the 16th century—home to the governor’s palace, the treasury, and the courts of law. Today, the museum offers an informative overview on the history of the Dominican Republic from the colonial period in 1492 to the days of slavery, and the […]

Museum of the Royal Shipyards 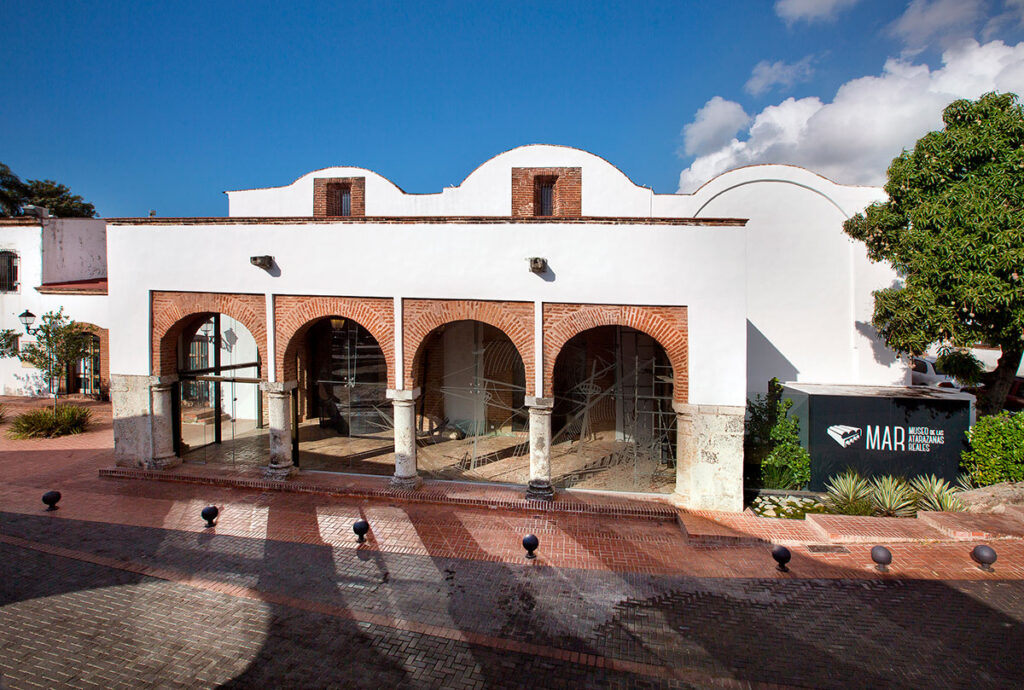 The Museum of Royal Atarazanas (MAR), is a space that houses the most important underwater archeology exhibition in the Dominican Republic and throughout the Americas. MAR opened in 2019 with the goal of publicizing a valuable collection of historical and cultural assets extracted from Dominican coasts. Its museography is developed through a narrative that tells […] 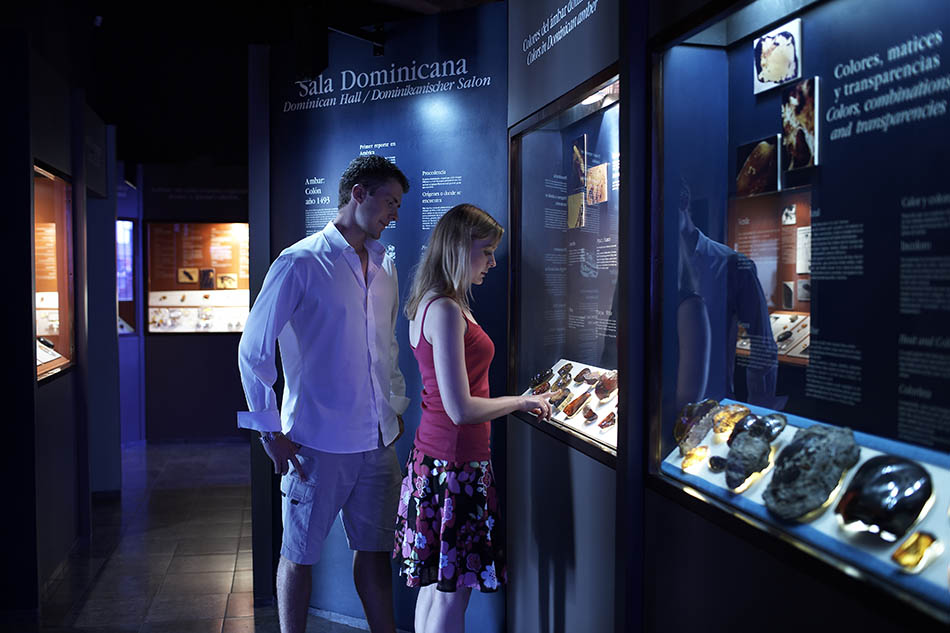 Set in one of the most beautifully restored 17th century colonial buildings, the Amber World Museum boasts a small but comprehensive display on this precious stone on the second floor of the building—past the ground floor jewelry store. In the first dimly lit room, red, blue, and green amber stones of varying sizes from the […] 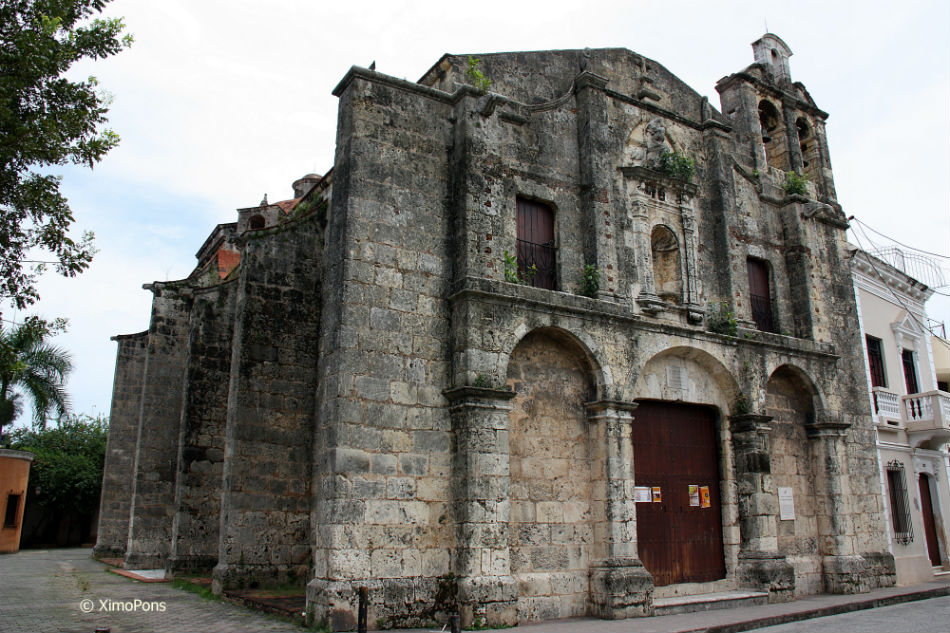 Located on Padre Billini Street, this second convent of the Americas dates back to the 16th century. Once occupied by nuns, this imposing work of architecture is a popular site for wedding ceremonies, no doubt for its beautiful Gothic exterior, yet intimately sized chapel with domed ceilings, Gothic vaults, and air-conditioning. Renowned Dominican poet Salomé […] 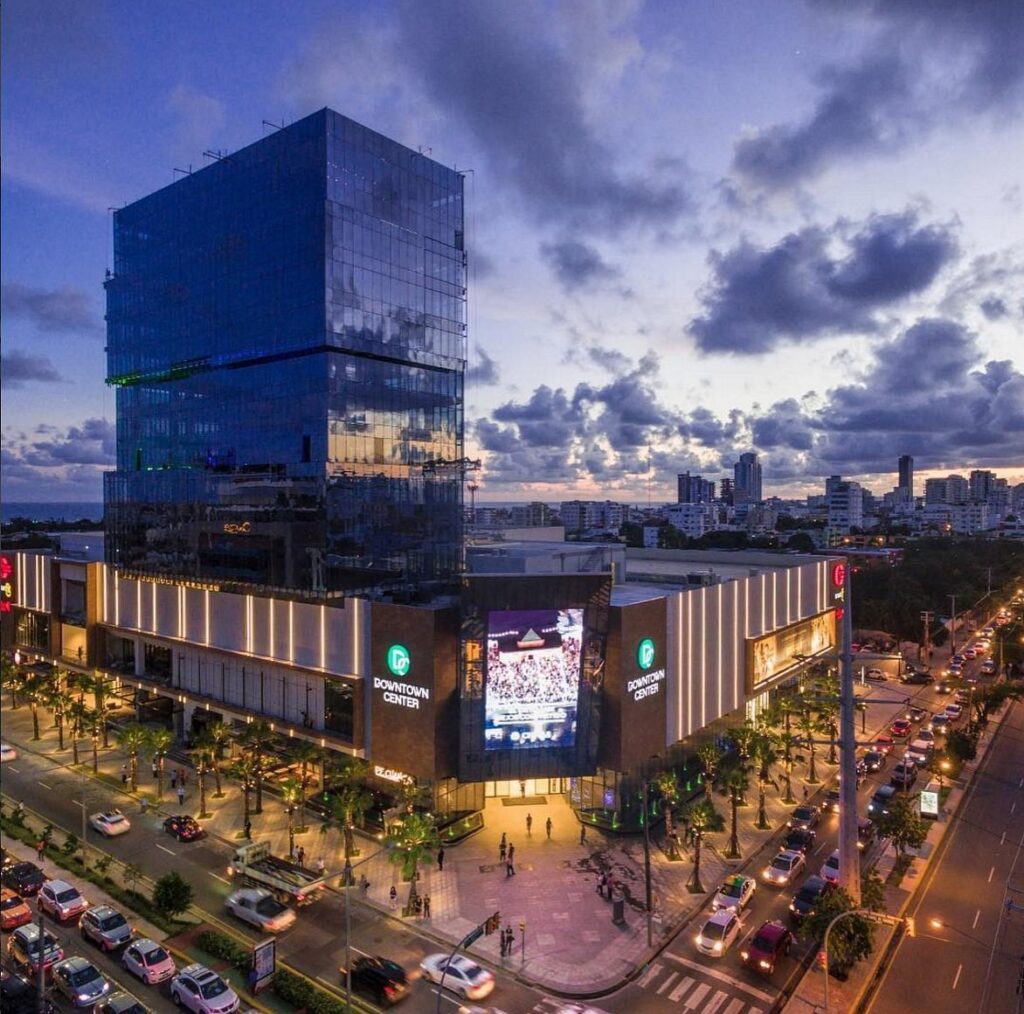 Downtown Santo Domingo raises the bar and nightlife scenes up several notches. This is where you will want to dress up and sip on cocktails from mixologists, at the most modern lounges and dance clubs. The Piantini and Naco neighborhoods are abuzz from Wednesday onwards, with after-work crowds who flock to upscale hotel bars and […]