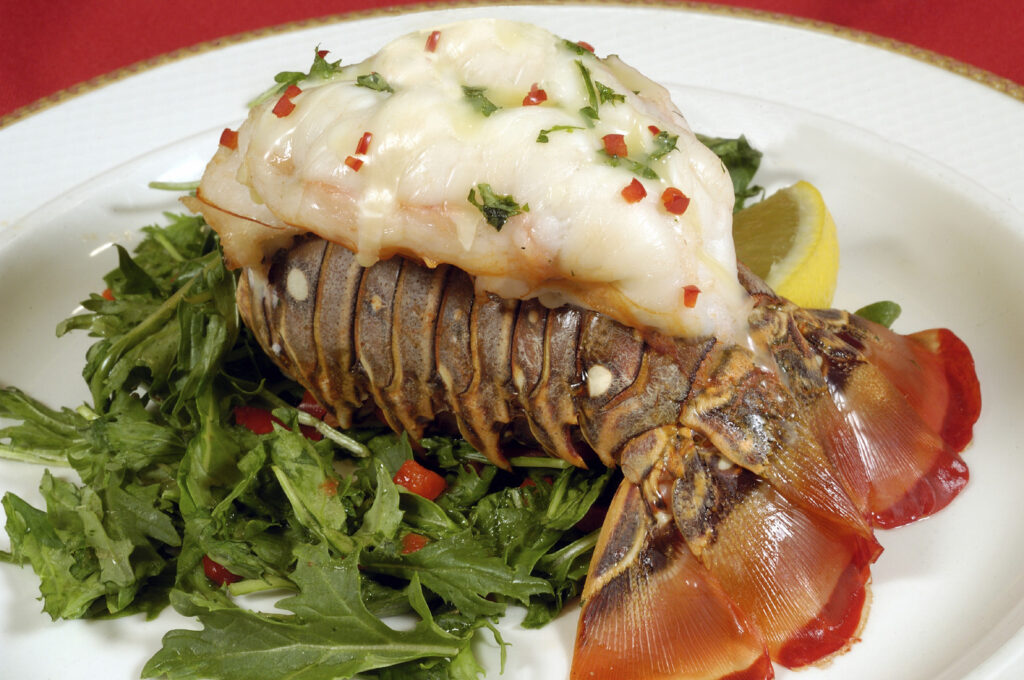 Pedernales is the country’s largest source of spiny lobsters. The better known restaurants in Pedernales, such as King Crab, Jalicar and Perla Negra, will prepare them grilled or to the recipe of your choice. While there are no restaurants in Bahía de las Aguilas, tourists can go early and then return for lunch at Cabo […] 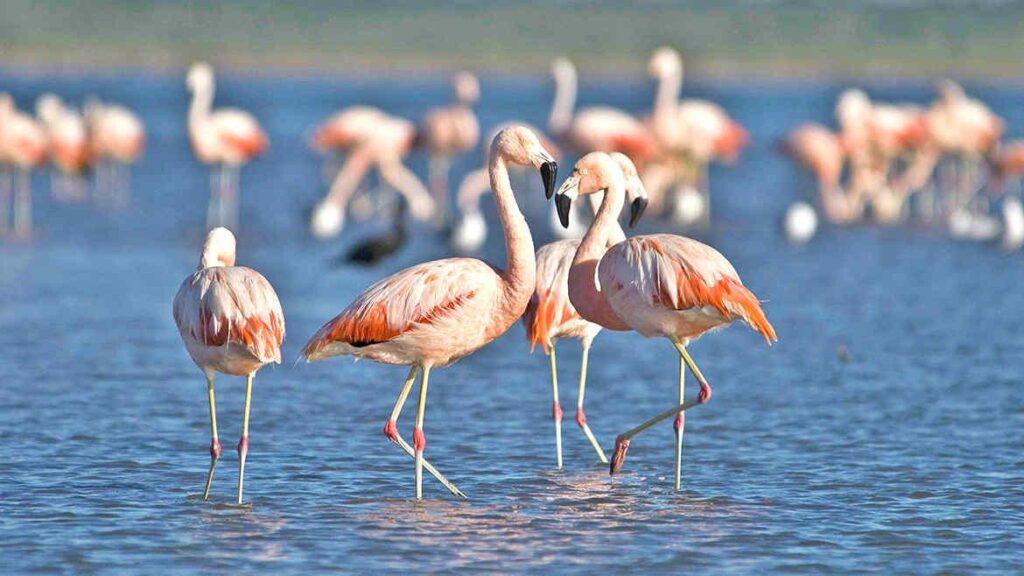 Hike the shores of Laguna de Oviedo along the “flamingo trail” or Paseo de los Flamencos for a close look at the lovely pink creatures from land. The hour-long walk takes you along the lake’s thick mangrove swamps, exploring flora and leading towards the best viewing points to see flocks of American flamingos soaring over […]

Rising to the height of a 40-floor building, it’s almost impossible to grasp just how big these wind turbines are until you’re driving up close and passing them on the road in Pedernales. The largest wind farm in the Caribbean and Central America, Parque Eólico Los Cocos is also the first in the country, connected […] 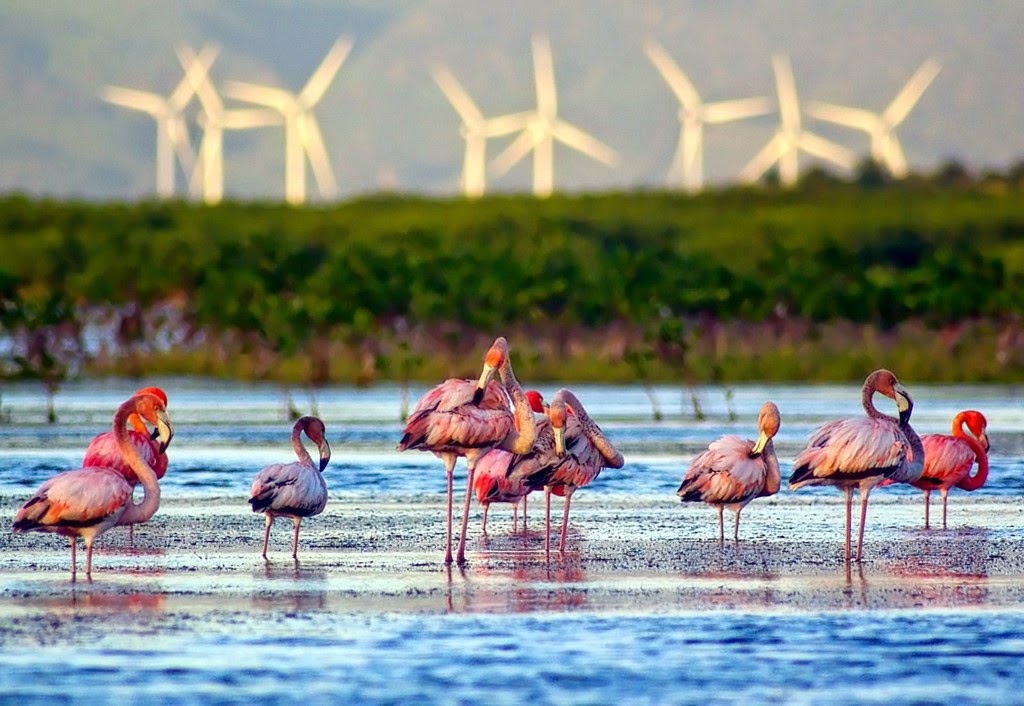 The largest lagoon in the country, with a salt-water level three times higher than that of the sea, Laguna de Oviedo is a prime bird watching area. Around the lagoon’s thick mangrove swamps and 24 keys dotting its more than 10 kilometers (six miles) of length, you’ll spot royal and blue herons, the great egret, […] 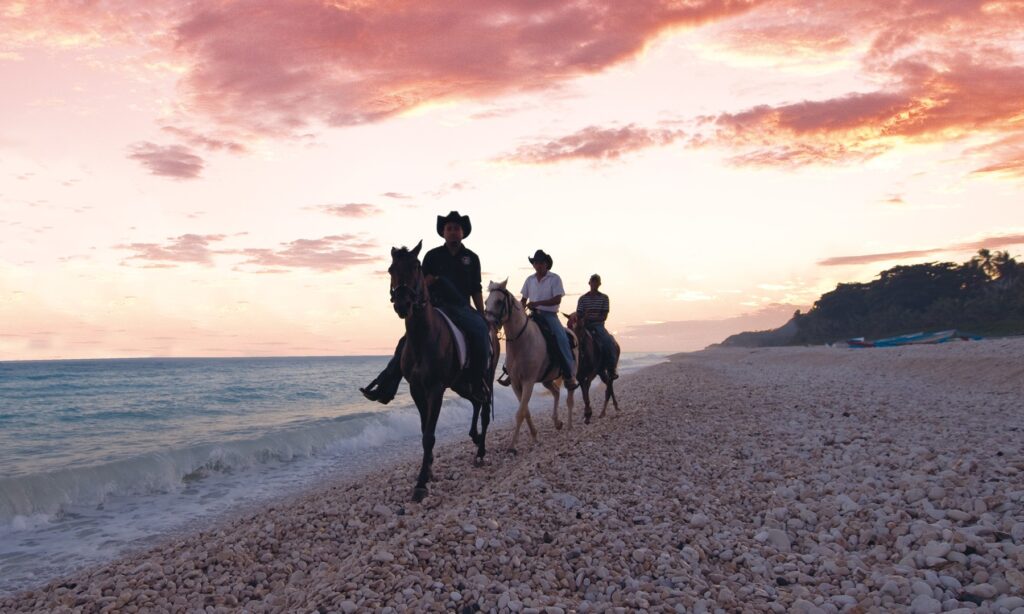 Its surface covering over 350 square kilometers (135 square miles), Lago Enriquillo is the largest lake in the Caribbean, and also the region’s sole body of water located more than 43 meters (140 feet) below sea level. Named after Enriquillo, the first Taino chief who successfully revolted against Spanish colonialists, the lake and its surrounding […] 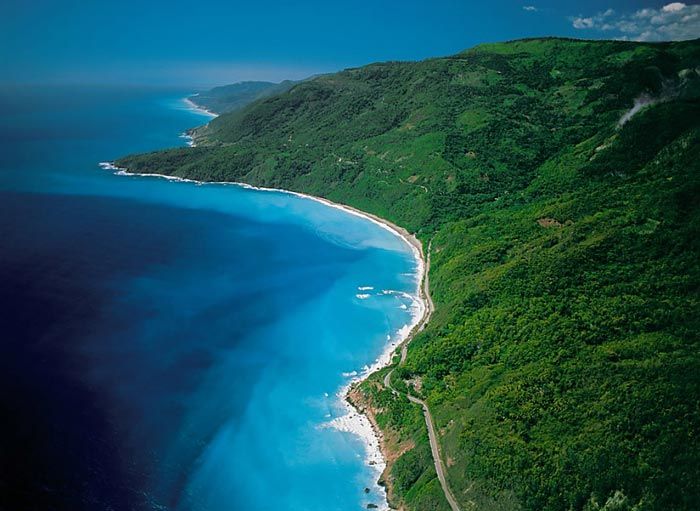 Located on the southern tip of Pedernales. this is one of the Dominican Republic’s most significant natural reserves. Part of the first UNESCO Biosphere Reserve in the DR, the Jaragua National Park’s 1,295 square kilometers (500 square miles) encompass diverse ecosystems–from sea to land, lagoon to isles, Taino caves, the stunning Bahía de Las Águilas […] 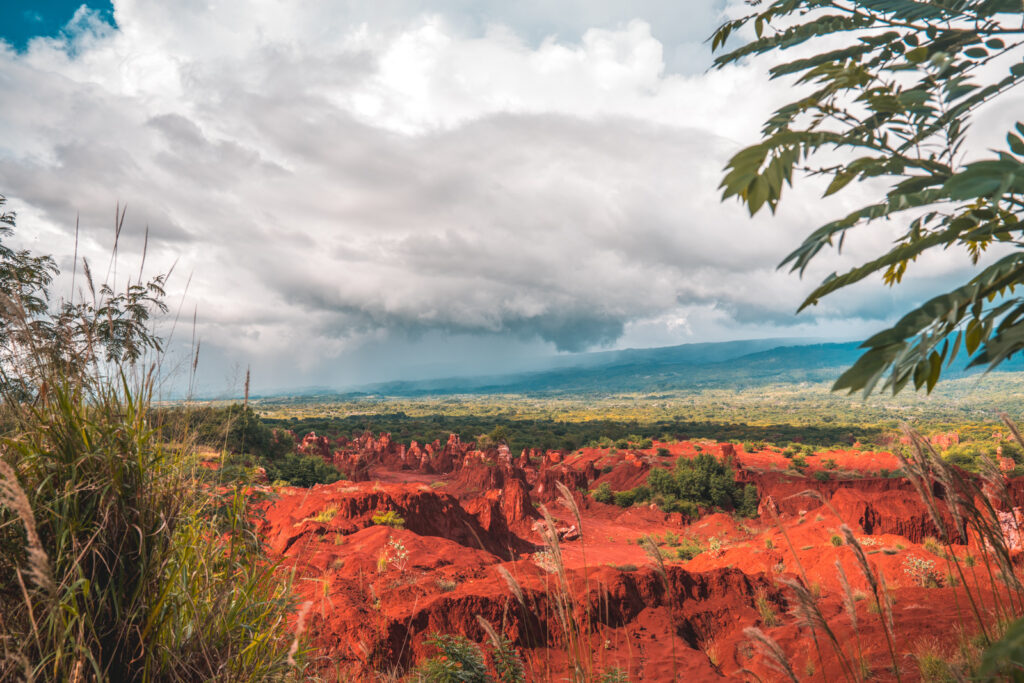 The near 32-kilometer (20-mile) long drive from sea level up to the observatory at Hoyo de Pelempito’s park–in an area called Aceitillar, located a cool 1,300 meters (4,265 feet) high–is an attraction in itself, and unique to the Caribbean region. The vegetation will surprise you as it morphs from desert plants to pine trees, and […] 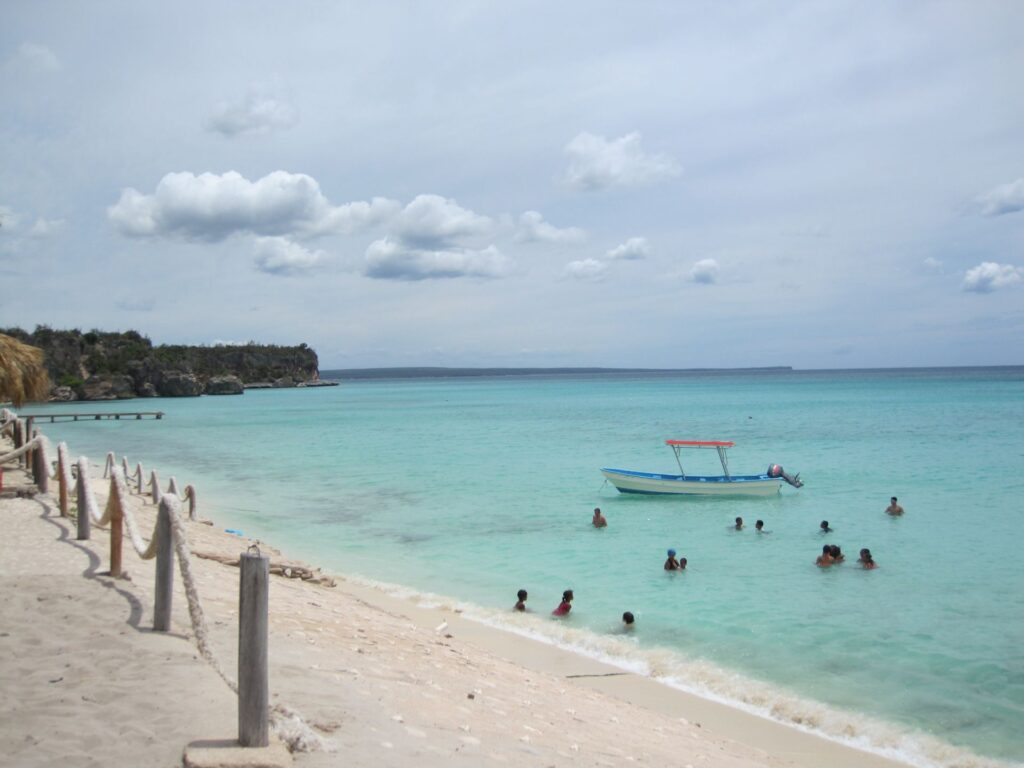 Known for its beautiful white-sand beach, Cabo Rojo gets its name from the area’s bauxite presence and resulting dark rust-colored dirt roads. It remains one of the region’s most popular beaches, winning visitors over with its captivating coastal views. Its turquoise waters are also home to some of the Caribbean Sea’s best-preserved coral reefs, providing […] 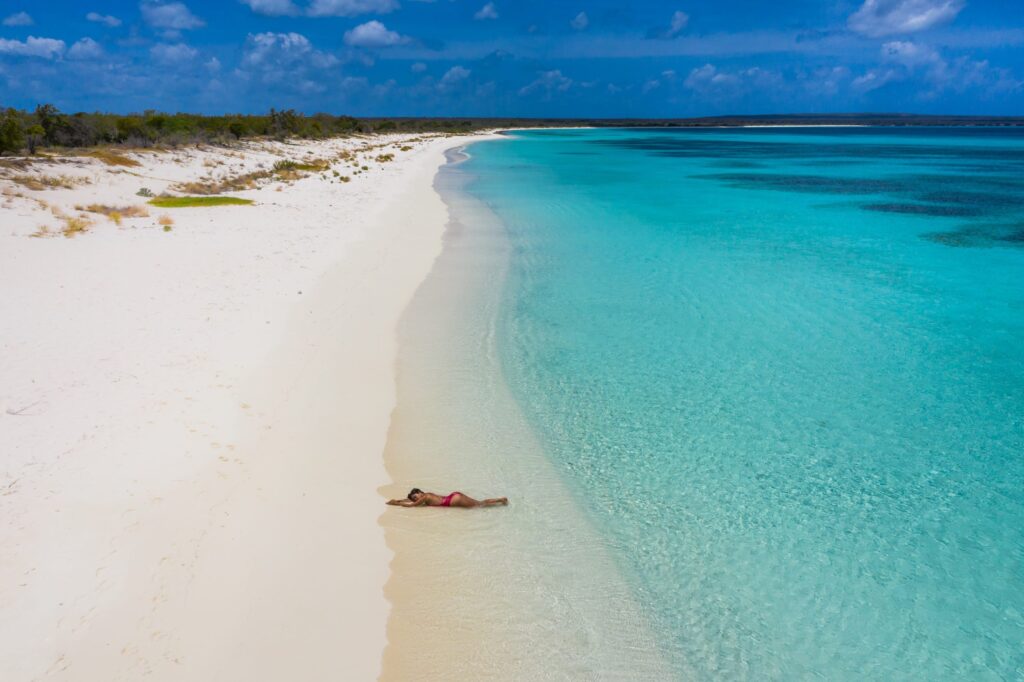 Recognized as the most beautiful beach in the Dominican Republic, this diamond-white stretch runs a whopping five miles, boasting crystal clear turquoise waters and no hotels, shops, or restaurants. Protected as part of the Jaragua National Park, a spectacular rocky karst landscape hugs this beach all along the coastline. You can reach Bahía de Las […]