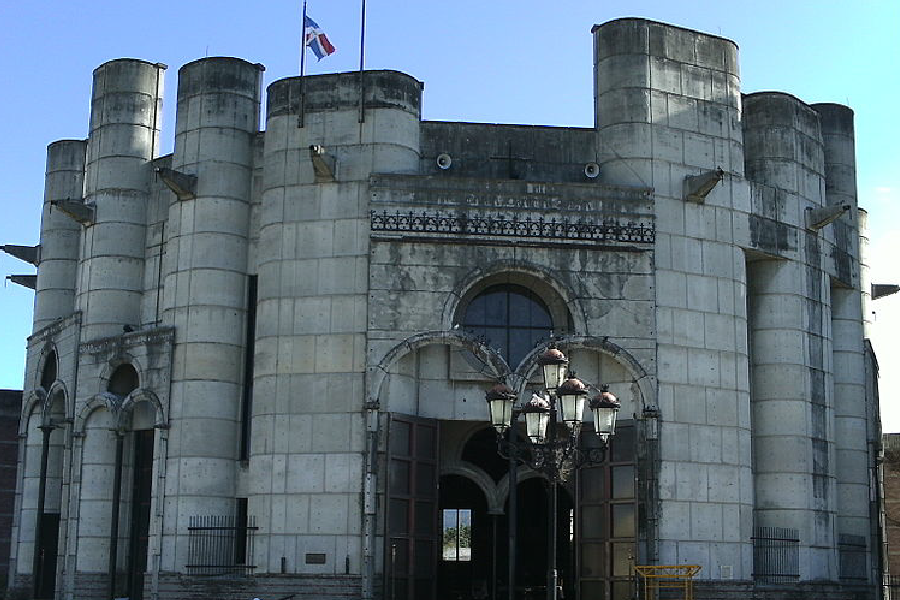 This modern Roman Catholic Church towers over La Vega’s central square and Parque Duarte, with its imposing grey stone design. The church took 15 years to build, and was completed in 1992. The exterior walls were painted grey to express man’s limited capacity to reflect divine illumination. The cathedral is one of the few in […] 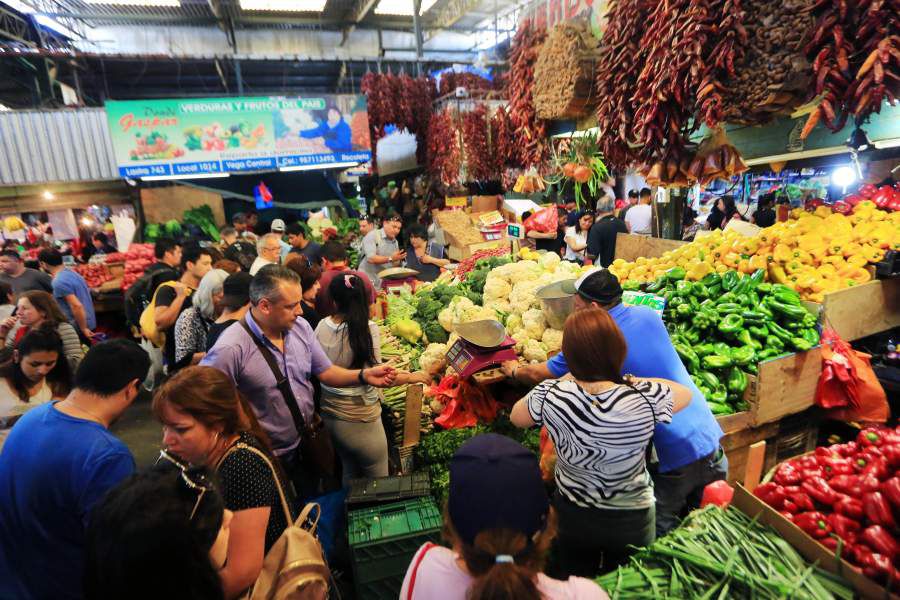 La Vega is a city with almost 400,000 inhabitants so expect all the basic conveniences to be available in the downtown area. Look for carnival souvenirs sold to the around half a million tourists who flock in from all around the country for the traditional festivities in February. 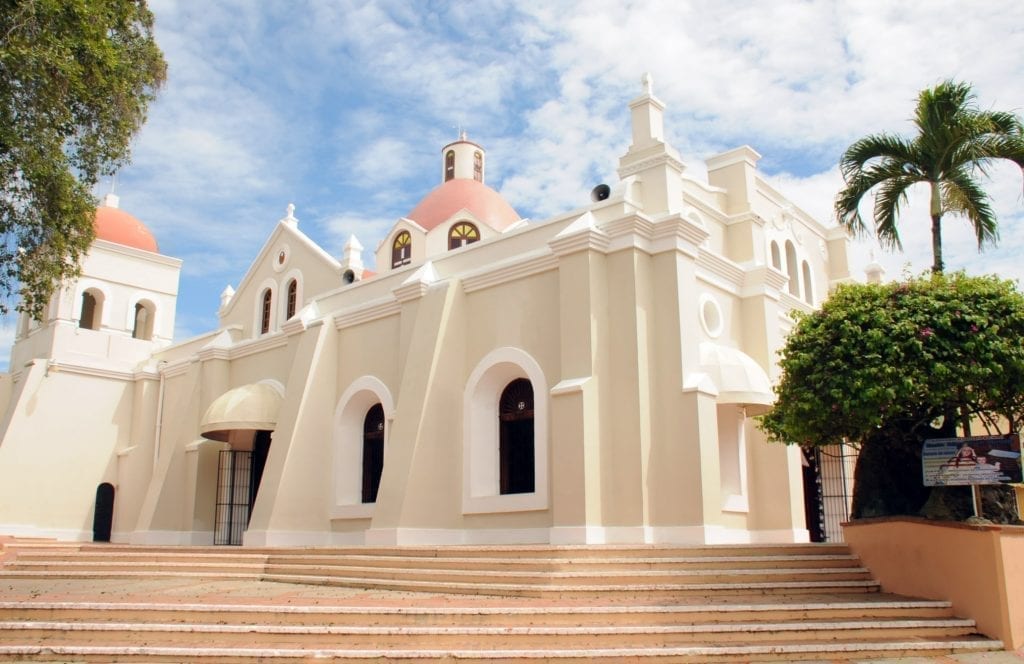 Northeast of La Vega, Santo Cerro is one of the holiest sites in the country, home to the church Santuario Nuestra Señora de las Mercedes. The legend says that during a battle with the indigenous Taino, Christopher Columbus placed a cross on a hilltop beside the church and when the Taino tried to attack it, Our […] 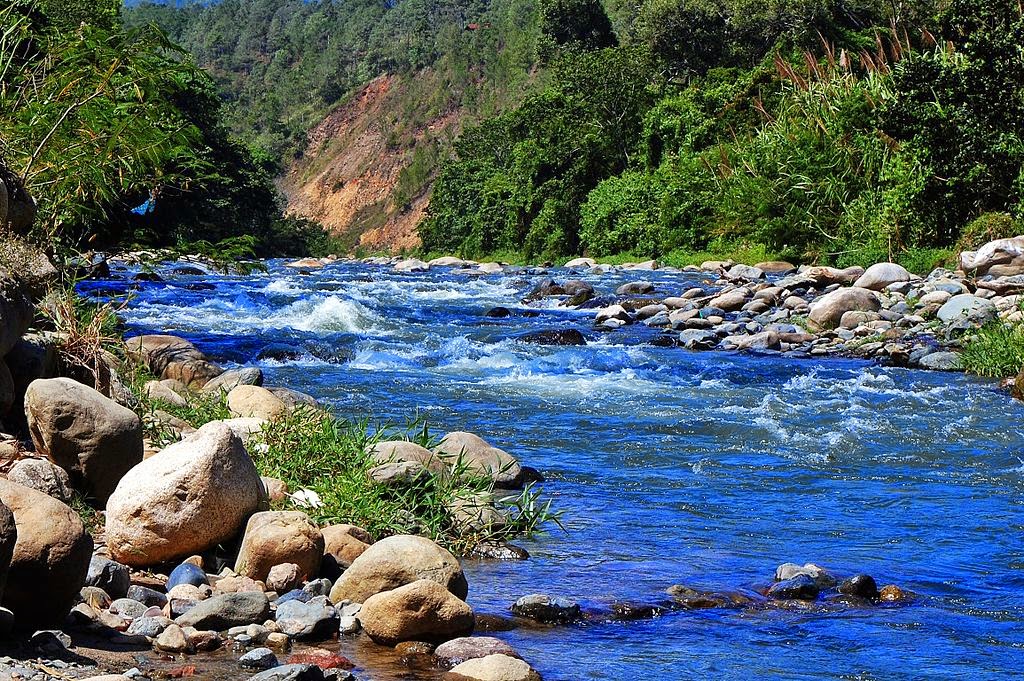 An easily accessible mountain resort area, Jarabacoa sits at an altitude of 1,736 feet (529 meters) and is a favorite with Santo Domingo residents seeking the cooler temperatures and mental relaxation provided by the panoramic views. It is ideal for adventure seekers with the best river rafting in the Caribbean, as well as mountain biking, […]